Why Small Businesses should invest in Flutter App Development in 2022?

Flutter app development has its own unique benefits all over other cross platforms. 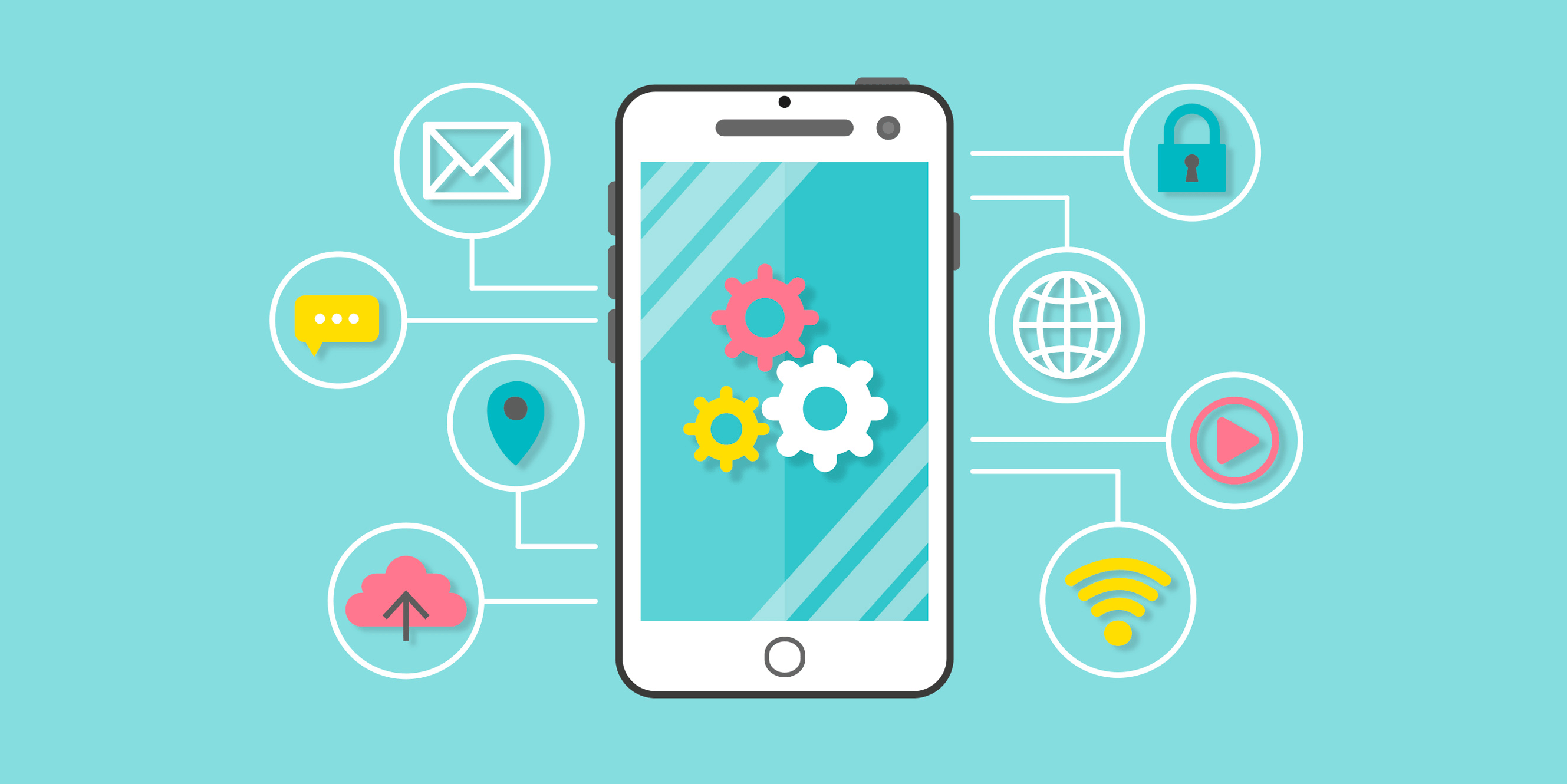 Over a year ago, when everyone was asking for cross-platform or native applications development, we started flutter app development. In most cases, we convinced clients to move into flutter application development while some of them didn’t. In a month or two we totally converted our development platform into Flutter. We will not lie but it was a bit difficult for us to develop complex issues but we did it on time. It was hard to solve complex issues because Flutter-based mobile application development was new in the market and everyone was learning. But if you can look at it now, we made wonderful progress in Flutter development. It was challenging to convert the native-based company into Flutter-based since we implemented Flutter before the pandemic. And today our work speaks our progress!

Flutter is an open-source SDK which is made by Google. Flutter’s alpha version was announced in May 2017 and has officially launched in December 2018. In a short span of time, it has become the fastest-growing cross-platform and it is famous among Mobile App Developers and IT Companies. Flutter app development has its own unique benefits all over other cross platforms.

Being India's one of the leading Web, Mobile, and Flutter app development companies, KODE CREATORS provides one of the best software development services using Google’s revolutionary framework, Flutter. This commendable stable and highly reliable technology enable us to develop high fidelity and high-quality native interfaces with a record time of 120 FPS.

Flutter is always preferable for every business or entrepreneur, especially for small businesses. During a pandemic, everyone started to recalculate the investments of risks, starting asking options for cheaper ways to develop a mobile app.

Why Small Businesses should invest in Flutter App Development in 2022

Flutter promises a constant response time which guarantees the app for not stammer while using. The reason behind this is it promises a 60fps display, perfectly suitable for modern mobile screens to display a bug-free interface.

Flutter apps are well-known for performing better and smoothly and fast working. The chances of hanging while scrolling is eliminated by the SDK’s inherent capabilities, ensuring desired performance on mobile apps development.

Flutter provides a Hot Reload option to the flutter apps developers that allow them to make changes to the app code in real-time. Which helps them with quick & easy experiments, building UIs, adding features, fix bugs faster.

As the Flutter codes are recyclable, it is one of the most key features of Flutter Apps Development Company in India 2020. Flutter developers can build apps for multiple platforms with just a single code. Again, this helps the Flutter Apps to develop faster.

Developing an app using Flutter with a dynamic user interface that works very well on every version of Android and iOS. The layered architecture permits full customization. Which gives the results in faster rendering, expressive and flexible UI. So, there is no chance to upset users about it.

Flutter app development has a lot of in-build design features and widgets that are used by the flutter app developers to create easy-going intuitive user interfaces. UIs get updated with the change in variables.

Because of the code reusability of Flutter apps, it becomes much cheaper for companies to jump into cross-platform mobile apps development. Keeping a client’s budget in mind, startups and businesses can reach out to customers over multiple platforms. The development of Flutter apps in India is a progressive technology where many more Flutter developers are trying their hands on it.

Flutter is inclusive of all packages, so it becomes easier for flutter developers in India to configure their development engines. It does not depend on third-party libraries and installations which directly increases the speed of the setup process for flutter app development.

As the Flutter code is reusable and migrated, apps can be launched in iOS and Android, simultaneously.

KODE CREATORS is a leading flutter app development company in India 2020 having experts in flutter mobile apps development. However, we provide complete handholding to achieve their goals through mobile application development. Our Flutter developers know deep insights into how to balance various capabilities of Flutter SDK with your personalized requirements.

We provide the following Flutter app development services, based on your unique requirements:

Want a revolutionary solution for your complicated problems? We will provide you with a quick dissection of your product which would be confidential and absolutely free.

Don’t miss to follow us on our social networks accounts.