When people plan to develop a mobile app the first question come up in their mind to ask to the development company is How much does it cost to build ? or Is it budget friendly or not ? 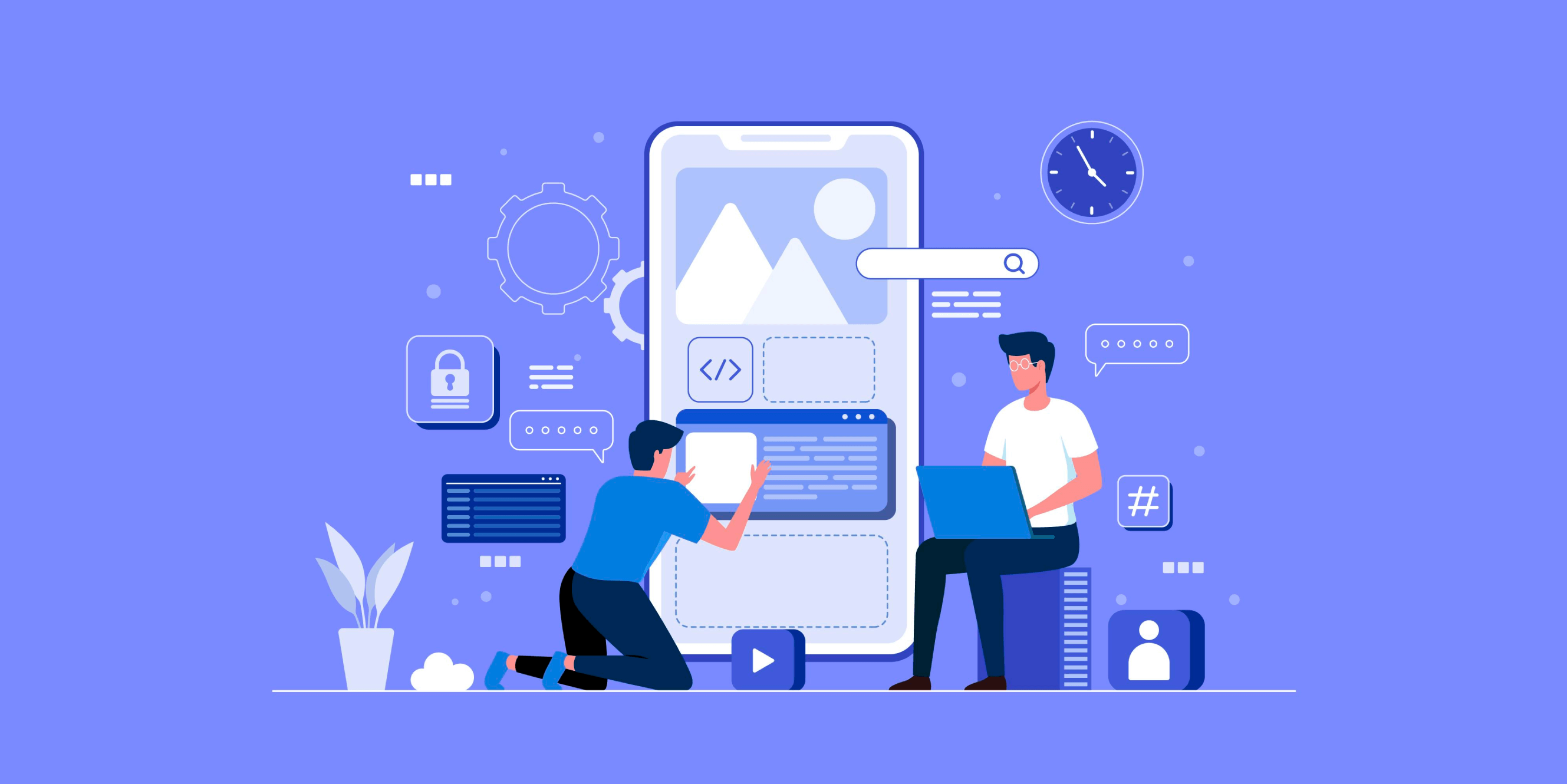 So after leaving to the digital world we all should know that we are leaving with upgraded technologies, and by passing time it will be upgraded in all factors, so nothing can be fixed. As per this we should have an idea that the cost would never be fixed. It always depends on what you want and how you want. Let me brief you by giving an example of a Smartphone, as we are talking about building an application. If we want to buy a smartphone then the price of the smartphone always depends on both its outer look and inbuilt functions like its features, latest technologies, market value etc. In that case you always choose a smartphone on the basis of your requirement and according to the requirements cost varies. Likewise, based on the requirement of the clients the cost of their application comes under place.

The cost of mobile app development depends upon various factors as mentioned below in brief.

As you start estimize the cost for app development, the first decision should be made by you : what platform is needed to build your app on? Whether the app will be built for iOS or Android. Logically, the app development price increases in proportion to the number of platforms you want to target.

The other factor affecting app development cost is the type of the platform you are using, cross-platform application / Hybrid app or native mobile app.

An application that suits the guidelines of a specific operating system that is called native app. Due to the technical superiority and performance of native apps, the vast majority of app development companies recommend this approach.

In contrast, a cross-platform or Hybrid app works with multiple operating systems, which means you can save money by building one application for all required platforms.

The principle reason for developing a mobile app is to give the services into the user's mobile device. Thus, the success factor in mobile application is its seamless rendering of services via its features. And the fact is that the user wants an app without any compilation in terms of use. This demands a meticulous structuring of features.

As the number and complexity of features elevate, the time taken to debunk and test extends further, and the cost as well. Hence, as the feature advances, the cost entails in the app development process also increases.

Design of the app and customization will also play their role in the overall cost of the app. You should decide the basic and Iconic mobile app design with standard buttons, images and elements. When you are comparing with the general apps, the cost of custom app development will always be high. The time spent behind the custom design is also more than general.

The back-end is also a factor that needs to be considered. The more complicated your front-end is, the more complex will be its backend. The back-end provides developers with APIs to provide data exchange between an app and a database. Database handling is a responsible task and a major portion of your back-end.The back-end of your app is the backbone, it is deterministic about the app cost. The cost of back-end development for applications may vary depending upon the number of parameters you will track and how detailed & specific the tracking will be.

The development team of the application also plays a vital role in influencing the development cost. There are two points to be focused on into this factor, one is the number of people working in the firm and the second is the region of the firm.

And then it depends on the number of developers working on a particular application and hourly work done by the developers from specific regions. Point to be noted that hourly rates vary from country to country.

This stage is the final stage after building an app. The cost for iOS and Android apps to publish on the app store is too different. Google is charging a one time fee only from you for n numbers of apps but Apple charges a fee per year. And for releasing an app a region also matters from which region you are paying to Apple or Google.

Post app release expenses are an important factor which has to be kept in mind when we develop an application. Post release of the app includes updates and maintenance of the application. Developers need to supply adequate technical assistance for the smooth functioning of applications. Integrating a third-party app could attract you with additional expense with the marketing charge. If you want to add stripe as a payment gateway to your application, it will attract more for any CC/CD payment.

Finding the right app developer can be tricky especially when it involves a considerable investement. Getting the job done is not the only thing that matters. The freelancer or company you choose will become the partner you have to work with for the long term so it's fundamental to have a strong relationship with them for your app to succeed.

If we talk about app development companies, according to their budget they have a larger team with experience in various fields such as development, design & testing. They also have experience of development platforms and tools. At the same time freelancers are trained to cover a variety of projects with limited resources and lesser experience.

Hiring an app development company may seem expensive when compared to a freelancer. Moreover, you have to keep in mind that the cost of your app depends on the services you choose.

Well, it is difficult to spell out the exact details of the cost of developing an app unless and until you share full and comprehensive information with the app development team. As the features and functionalities increase the time and cost associated with it also elevates. Hence, the factors involved in the app development cost dramatically vary according to the diversified features and services used.

Don’t miss to follow us on our social networks accounts.